He passed M.Ch. Neurosurgery from University of Mumbai & D.N.B. neurosurgery from National Board Delhi in 1998 and then worked as Lecturer for few days at B J Medical College Pune.

He started private practice at Nashik in 1998. He has worked in different Hospitals of Nashik from 1998 mainly at Lifeline Hospital and Suyash Hospital and also periphery as Honorary Neurosurgeon and treated thousands of Patient of Spinal pathology, Traumatic Brain Injuries and extensively performed many critical surgeries on the Brain saved the number of patients. He was instrumental in propagating spinal surgery and his successful spinal surgical results have removed the fear and misbelief about spinal surgery among common man of Nashik. He has performed more than 7000 Brain and Spinal surgeries and treated more than 15000 head-injured patients. To keep his knowledge up to date he attends many conference and workshops every year. He joined newly developed Apollo Hospital Nashik in March 2014, which is state of the art hospital and tertiary care center in North Maharashtra. He established the Department of Neuroscience there and working as a full-time consultant.

In July 2018 he joined Ashoka Medicover hospital which is 350 beds tertiary care center with European standards healthcare facilities for the first time in Nashik and North Maharashtra. 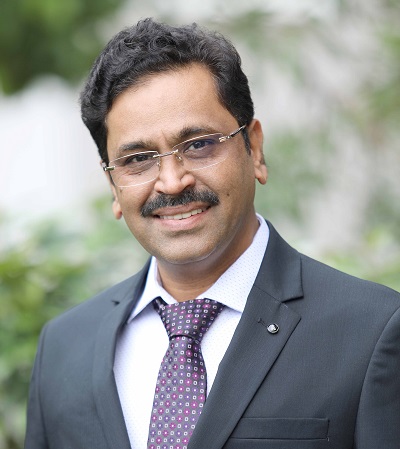